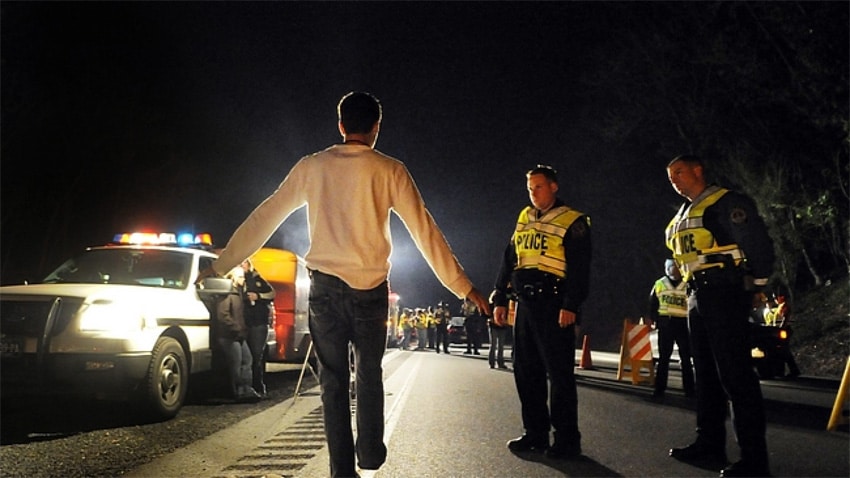 Over the last few years, the Supreme Court of the United States has heard several cases pertaining to DUI blood draws and implied consent laws. Two cases, Birchfield v. North Dakota and Missouri v. McNeely have had the most direct impact on the collection of evidence and prosecution of DUI/DWI cases.

Here are the basic facts of the cases:

On October 3, 2010, at 2:08 AM, Tyler McNeely was arrested for DUI/DWI after police witnessed him speeding and driving erratically. While on the scene, McNeely failed SFSTs administered by the officer, he refused to take a breathalyzer test on the scene or at the police station. The arresting officer took McNeely to a local hospital where his blood was forcibly drawn without a warrant. the lower courts that examined this case determined that the “exigency exception” to the Fourth Amendment did not apply during a “routine DWI investigation” due to natural alcohol dissipation and concluded McNeely’s rights were violated. Because no warrant was obtained ahead of time, the drawing of McNeely’s blood was deemed unconstitutional.

Three additional cases which were pending before the court regarding Implied Consent laws (Burchfield v. North Dakota, Bernard v. Minnesota and Beylund v. North Dakota) were consolidated in 2015. In each case, the defendants held that the implied consent laws and punishments for failure to comply with DWI testing were in violation of their Fourth Amendment protections. The resolution of this case brought about several different decisions regarding the manner of and laws regarding BAC testing.

The SCOTUS found that a breathalyzer test is not overly intrusive to the DWI suspect and may be required of the suspect in accordance with Implied Consent and “No Right of Refusal” laws. The court noted that an individual MAY be punished for refusing to perform a breath test, incident to arrest, without the issuance of a warrant. Applying this standard, the conviction of the second defendant, William Robert Bernard, was upheld by the Court. However, the laws that were in place to impose CRIMINAL sanctions for failing to comply with implied consent laws were sent back to the North Dakota Supreme Court for further review.

The question that was not answered by the Court as if the punishment for failing to submit to a blood draw or breathalyzer test had enough coercive force behind it, in the form of fines and/or jail time, to remove the possibility of compliance being “voluntary”. There will be further rulings on this question in the future.

The Court next determined that the drawing of blood, even under the guidance of implied consent laws, was overly intrusive and did not meet the requirements for an exception to Fourth Amendment protections. Exigency, as previously ruled in McNeely, was not a factor in giving officers the ability to draw blood during a routine DWI stop. The Court opined that “piercing the skin” of a suspect is too invasive and held that any time blood is drawn, a warrant would be required.

Practically speaking, what do these decisions mean for the officer making a DWI stop? Here are some of the basics to keep in mind:

With the need for a warrant for a blood draw, time becomes crucial. Due to the BAC dissipation rate, the longer an officer has to wait to get a warrant signed, the less likely a test will reflect the suspect’s BAC while driving. Electronic warrant solutions such as CloudGavel, can greatly reduce the lag time between stopping a DWI suspect and affecting a blood draw. By filling out a warrant online and submitting it to the judge electronically, the officer no longer has to wait until he gets back to the office with the suspect to begin the process. In fact, an officer with an internet connected MDT could fill out the warrant application on the scene and then drive to the medical facility while waiting on the judge’s response. Since CloudGavel has a warrant turnaround times averaging 27 minutes, the officer may even have a signed warrant before he arrives.

Visit www.cloudgavel.com or give our sales team a call at 1-866-297-5155 for more information on how CloudGavel can help streamline your warrant application and approval process. 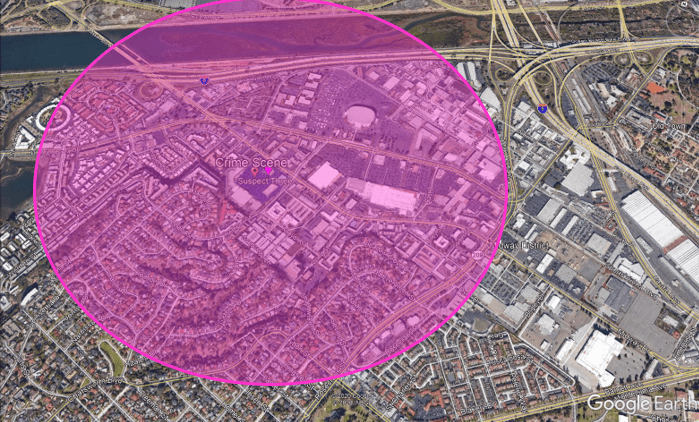 Using Visual Data to Enhance the Functioning of Your Business 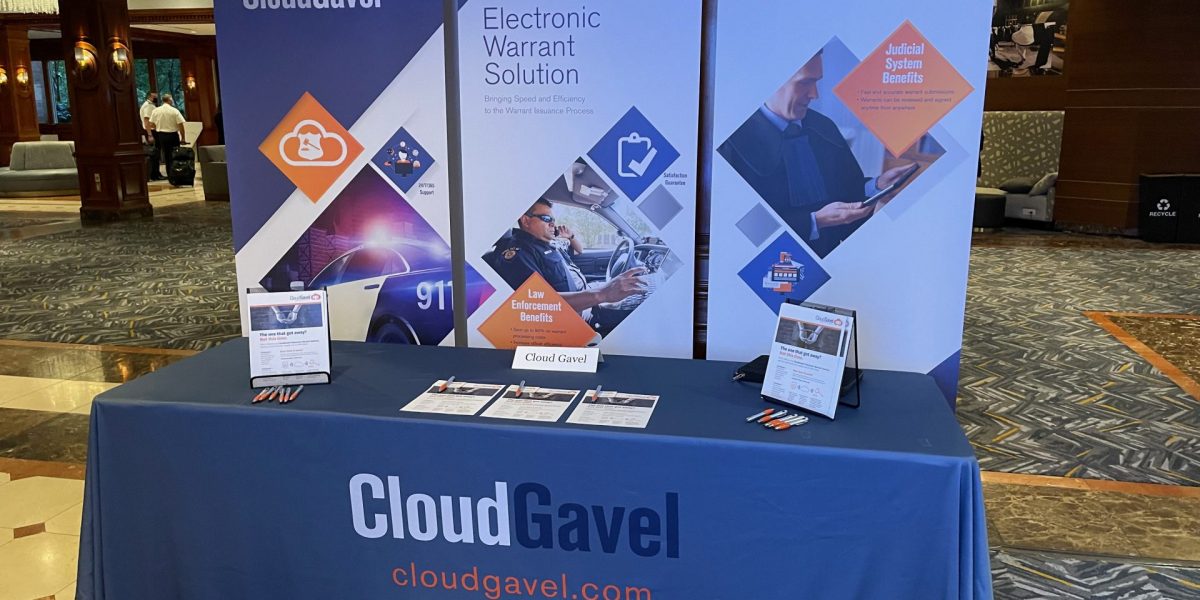 Success at the TN Judges Conference

Are you ready for a better, more productive business?

Stop worrying about technology problems. Focus on your business.
Let us provide the support you deserve.